TOKYO MACHINE & GUY ARTHUR ‘GET UP’ 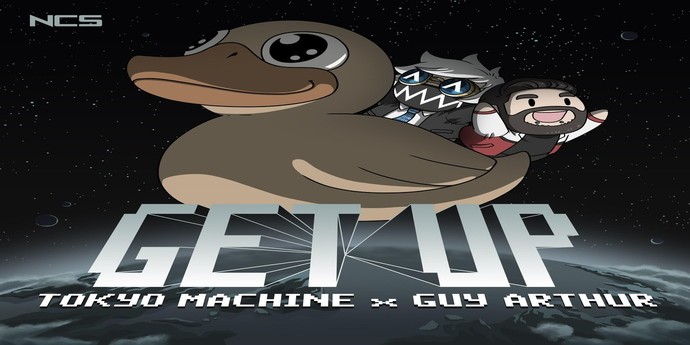 Cult fan favorite TOKYO MACHINE lands on NCS for a sensational debut, collaborating with Guy Arthur on the explosive new single ‘Get Up’.

Immersing their production in a riotous cornucopia of retro gaming sounds, TOKYO MACHINE and Arthur bounce between the saccharine sweet notes of classic 90s Nintendo and the bristling percussion of pumped-up Streetfighter-style arcade games.

The result is an instant chiptune classic, a track that bounces on its bassline like a jacked-up, funk-fuelled lowrider, irreverent, playful, and absolutely brimming with confidence.

The new single coming from TOKYO MACHINE will include its own arcade video game. The video game will launch the new NCS Arcade site www.NCSARCADE.com

TOKYO MACHINE is one of the most interesting breakthrough producers from the last couple of years. He’s released heavily on Monstercat and this will be his debut release for NCS. If you take a look at his website you’ll be able to see just how fanatical his fans are with his sound and image.

A devoted fanbase who frequently mimics his on-stage persona for cosplay events and shower him with fan art, TOKYO MACHINE’s popularity looks set to rise further still with this new partnership with the NCS team.