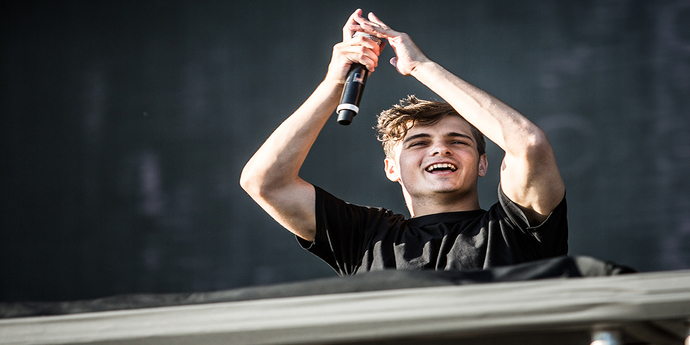 Then 16-year-old Martijn Gerard Garritsen alias Martin Garrix skyrocketed into the mainstream industry through his breakthrough track Animals. Animals being one chat breaker club tracks broke multiple records and stood at #1 in most of the countries for at least more than three weeks. ‘Animals’ is among the most viewed music videos on Youtube with over 1B views. That’s a hell of a deal, and money too.

When his mentor Tiesto followed him on twitter, his life started to change around music. Since then the kid had no turning back, and now he is collaborating with artists like Dua Lipa, David Guetta, Tiesto, Khalid to name a few.

Martin took the residency at Ushuaia Ibiza in 2017. He is non-stop touring the world and releasing hits after hits. Well, that takes a whole team-effort behind you to make ends meet. Scooter Braun, manages Garrix, who happens to be Justin Bieber’s manager too. He is considered the ‘best’ artist manager in the world.

Martin Garrix hails from a small town Amstelveen near Amsterdam and has turned just 21 years old. Sure that the boy has too far a path to travel. Click here to listen to his EDC LV set – drops only.