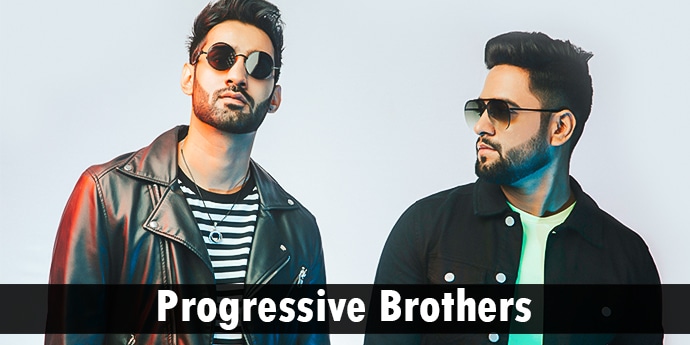 The duo band is based out of New Delhi. These brothers are singers and songwriters as well. These progressive brothers songs make their bright career in music industry . They made a debut with Hollywood singer Richard Durand. That’s all about the best Indian EDM artists in India. Hope you liked this blog. Stay tuned for more at GrooveNexus!