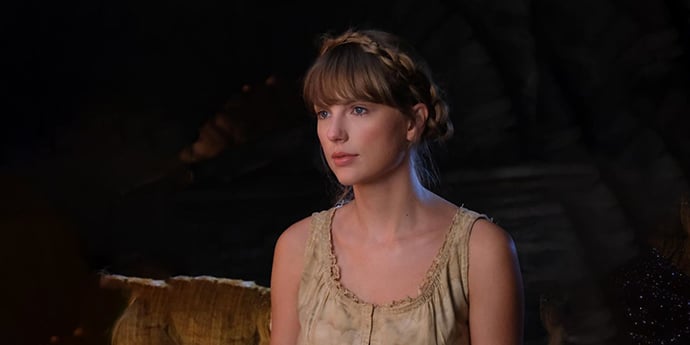 Taylor Swift has now become the first artist to own the entire Top 10 on Billboard Hot 100. Anti-Hero, Taylor Swift’s ninth career No. 1 single, set the bar high for her on the Hot 100.

The LP Midnights peaked at No. 1 on the Billboard 200 albums chart with the most incredible week for any release in seven years, and is the source of all ten songs in the Hot 100’s top ten.

Her latest album Midnights was released on October 21 by Republic Records with a 13-track standard release and a deluxe version with seven bonus tracks.

The Top 10 songs include: