ODESZA all set for first live event in three years 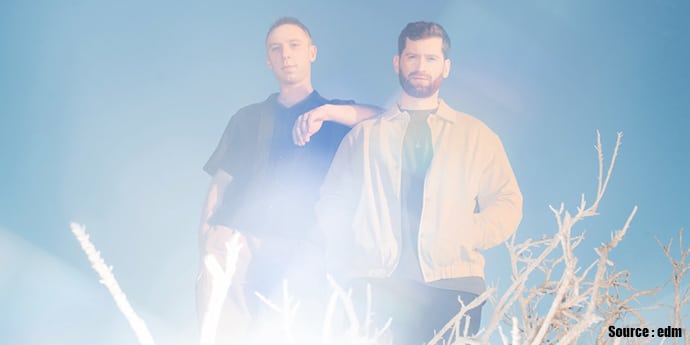 ODESZA has announced its first live show in three years, making a return to the stage since 2019’s “A Moment Apart” tour at Los Angeles State Historic Park. This time ODESZA will return to their hometown of Seattle on July 29.

The live show will be hosted at the Climate Pledge Arena which has a capacity of over 18,000. It will be ODESZA’s largest performance in Seattle to date.

Interestingly, the announcement put rest to the rumours of the band breaking up. The rumour mills started doing the rounds when the band members Harrison Mills and Clayton Knight released a new song “The Last Goodbye”. This led to the fans speculating if the latest release was the last album by the duo.

However, the latest concert has been dubbed as “The Return”. ODESZA would also be joined by Foreign Family Collective and Sylvan Esso at the live show come July 29.