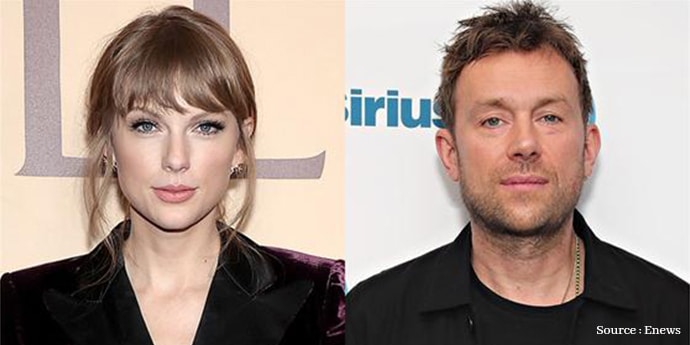 Taylor Swift has teased her new song ‘Carolina’ for the upcoming drama film Where the Crawdads Sing, the trailer released on Tuesday. The drama film revolves around a young girl, ‘Kya’ features Daisy Edgar-Jones, Harris Dickinson, Taylor John Smith, and David Strathairn. The film is the adaptation of a 2018 novel by American author Delia Owens on the same name, Where the Crawdads Sing.

Taylor Swift took to Instagram to post about the film and her song Carolina which she wanted to be “something haunting.”

“Where The Crawdads Sing is a book, I got absolutely lost in when I read it years ago. As soon as I heard there was a film in the works starring the incredible @daisyedgarjones and produced by the brilliant @reesewitherspoon, I knew I wanted to be a part of it from the musical side. I wrote the song “Carolina” alone and asked my friend @aarondessner to produce it. I wanted to create something haunting and ethereal to match this mesmerizing story,” Taylor Swift posted on Instagram.

The movie is about an abandoned woman who becomes a suspect in the murder of a man she was once involved with.

“For years, rumors of the ‘Marsh Girl’ haunted Barkley Cove, isolating the sharp and resilient Kya from her community. Drawn to two young men from town, Kya opens herself to a new and startling world; but when one of them is found dead, she is immediately cast by the community as the main suspect,” according to the film’s press release.

The thriller produced by Reese Witherspoon and her company Hello Sunshine will hit the theatres on July 15.