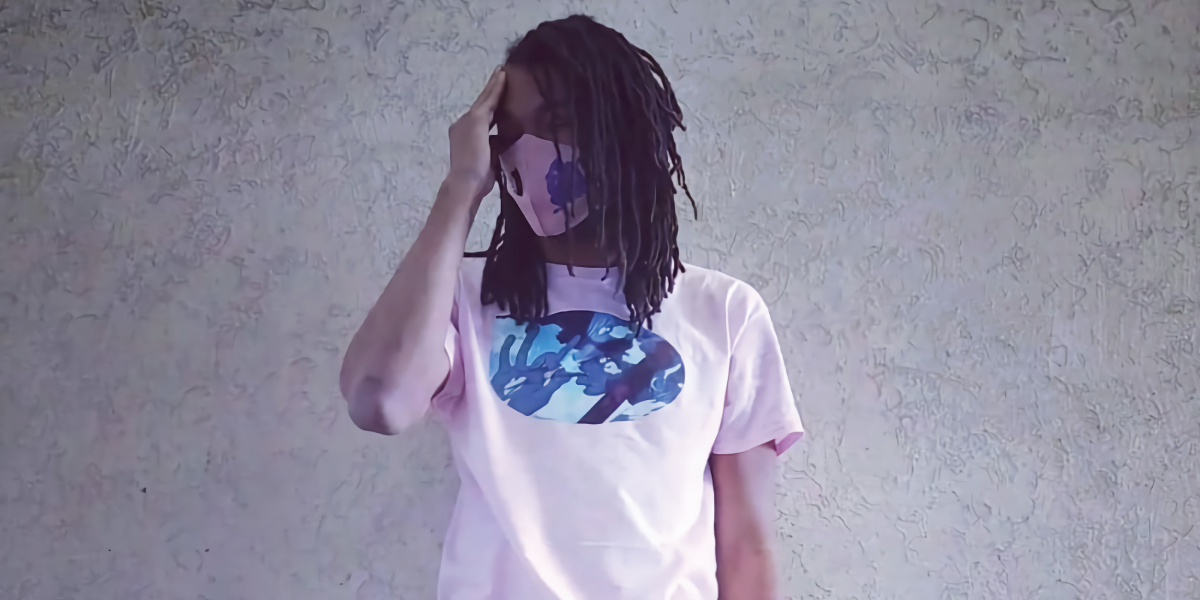 Since a very young age, he has been pursuing music and also got signed by a management company called LMG at 15 and later, at 17. he also marked his first record deal. His debut album sold around 3000 copies globally, and a star was born just like that. He is capable of singing and rapping, and he fuses the two to create his unique style. That’s what makes him stand out of the crowd.

His latest song, “I Put in Work” released on 14th May, 21 is an irresistible dose of hip-hop. Chevy Jordan is his regular collaborator with whom he produced the song. The track starts with a slow shimmering and sombre pattern that gradually ripples through before being slowed down by Jewli’s beats and drops. With a fusion of the classic rap era, he delivers a soulful melody with his words. The song depicts struggles and obstacles he faced in the past, which revolve around his time spent in prison. That’s where he found inspiration to improve himself with perseverance and that nothing is impossible if you have the will for it.

Jewli says that “I was working two jobs and had to spend every weekend in prison. The song is my way of telling that story and knowing that when I put that work in, it’d lead to a better place for me. It’s about sacrifice and realizing that nothing comes without giving your all…and putting in the work”.

Blending the golden days of hip-hop with a fresh modern twist, Jewli has the technique perfected, and his talent is set to take him far this year.