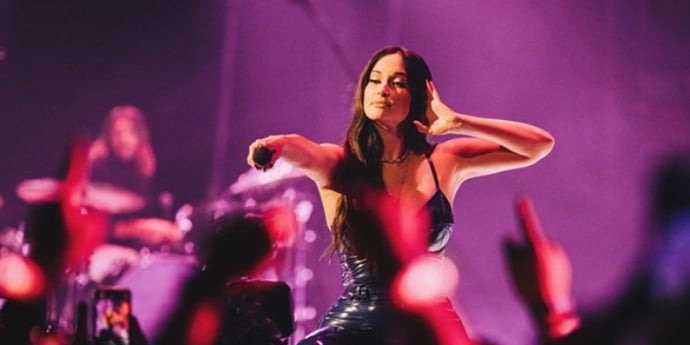 ‘Can’t Help Falling in Love’ is the latest song to be lifted from the soundtrack to Elvis after Doja Cat’s Vegas. The biopic by Baz Luhrmann and its soundtrack will release on June 24, 2022.

According to Billboard, the soundtrack also contains original Elvis tracks such as 1969’s “Suspicious Minds,” 1974’s “I Got a Feelin’ in My Body,” and “Burnin’ Love.” Apart from Doja Cat’s “Vegas,” the soundtrack also includes songs from Eminem and CeeLo Green (“The King and I “) and Måneskin (Presley’s “If I Can Dream”).