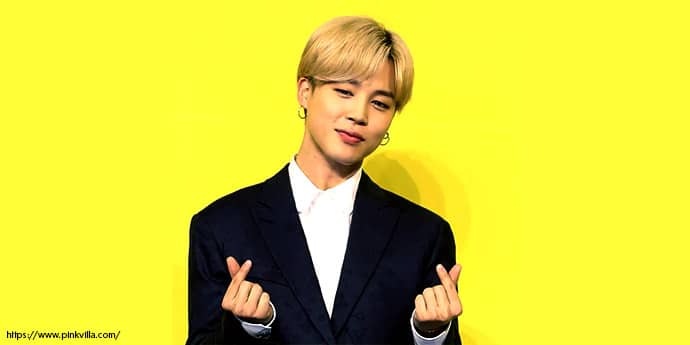 BTS managing agency Big Hit has released an official statement after media reports claimed that star singer Jimin’s apartment was temporarily seized over the non-payment of health insurance premiums. According to a Korean news outlet Biz Hankook report, National Health Insurance Service had held Jimin’s apartment at Nine One Hannam in Seoul in January after Jimin failed to timely pay his health insurance premiums. Jimin had purchased the flat for 5.9 billion won (approximately $4.7 million) in May last year.

However, Jimin has got his apartment back after paying the overdue health insurance premiums. Big Hit released a statement and “apologized” for the company’s negligence.

“Regarding this matter, the company is the first to receive all mail that arrives at the artists’ dorms, and in the process of relaying it to the artist, a portion of the mail was omitted by mistake. Due to Jimin’s activities abroad starting at the end of last year, his extended period of rest, and his scheduled activities abroad after that, he was unaware of matters such as [his premiums] being overdue. As soon as he found out, he paid the arrears in full, and at present, the situation has been resolved. We apologize for the fact that we have given the artist and fans cause for concern due to our company’s negligence,” Big Hit released a statement.

Meanwhile, Jimin’s Original Sound Track (OST) for the K-drama Our Blues has received an overwhelming response from fans worldwide. The OST topped Top Songs Chart in 100 countries within minutes of its release on April 24, breaking the record of BTS’s Dynamite in the process. The song also created a record for going viral in the shortest period in OST history and for a Korean solo singer.