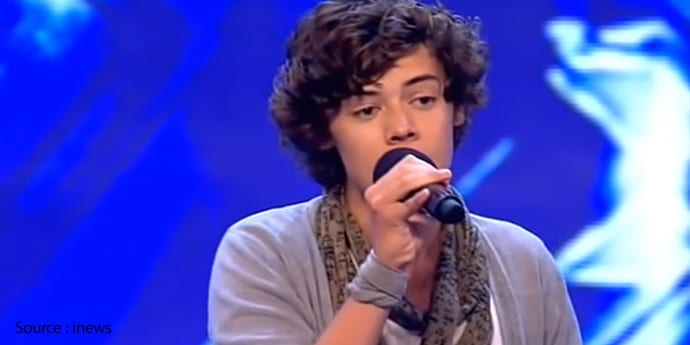 Noel Gallagher has again criticized Harry Styles, saying the ‘X Factor’ stars don’t work as hard as “real” musicians. Harry Styles found fame on the talent show ‘The X Factor’ in 2010 when he formed his band One Direction.

Noel Gallagher, the former Oasis guitarist and singer, said the artists from ‘The X Factor’ show have nothing to do with music.

“You’re not telling me Harry Styles is currently in a room somewhere writing a song. With any joy, he’ll be surrounded by a lot of girls. I can assure you he’s not got an acoustic guitar out trying to write a middle eight for something,” the 54-year-old musician added.

In 2017, Gallagher also took a dig at Harry Styles for his song ‘Sign of the Times.’

“People of my age have let themselves go, they’re fat, balding idiots with fading tattoos. They sit in their garage and write s**** like ‘Sign Of The Times’ for Harry Styles. Which, quite frankly, my cat could have written in about 10 minutes!”