A new report has claimed that Snapchat sharing is now available for Android devices. However, it was enabled in iOS in October. According to 9To5Google, the first clue that YouTube Music would be able to transfer songs to Instagram and Snapchat appeared in November 2020.

Snapchat tweeted late Friday, “Make sure you and your friends get home safely with temporary location-sharing.” Snapchat has also started a new feature that allows users to broadcast their real-time location with their contacts for 15 minutes or a few hours. This feature is helpful to know where your friends are and acts as a temporary buddy system.

Snapchat now has 319 million daily active users (DAUs), up 20% from the previous year (on-year). In India, the instant messaging app Snapchat has surpassed 100 million monthly users. The team is continuously improving the features to make Snapchat more user-friendly. You may send anything you’re listening to on Snapchat when you open the share sheet in YouTube Music for Android and tap Snapchat.

Users can then personalize and share “My Story” with specific friends. It’s a rather simple integration that took an extremely lengthy time to complete. The artwork for the album is included, as well as the artist’s name, the app logo, and a link to listen to the music. The Instagram integration has not yet worked properly and is under recovery for now. 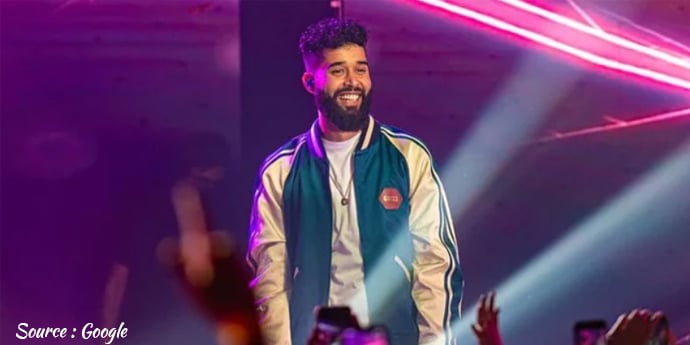