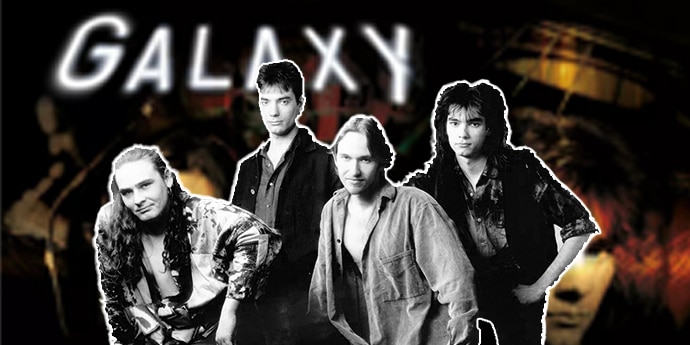 Galaxy is all set to release its full-length debut album ‘Runaway Men’ on May 27. The album, to be released under Shaded Moon Entertainment banner, was recorded in 1997.

Galaxy, the Dutch band, was formed in 1987 with Bart Schwertmann, bothers Ard and Nils Offers, and vocalist Neils Lingbeek forming the band. Interestingly, Ard Offers was only 11-years old when the band was formed in 1987.

The band did release a mini-album ‘Back Before The Storm’ and several demo tapes, but never a full-length album. However, their debut album, recorded in 1997, is all set to be released now.

The album ‘Galaxy: Runaway Men’ will consist of eight songs –

2. Look Into My Eyes