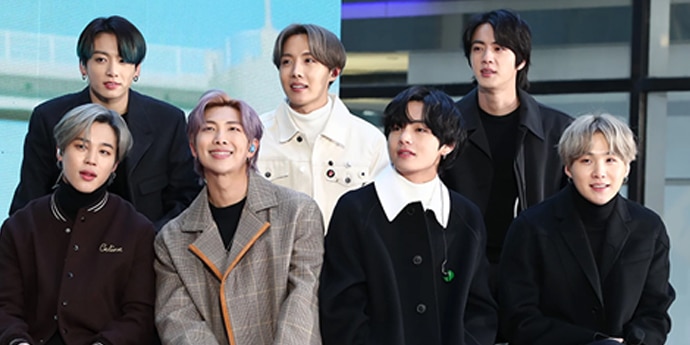 K-pop band BTS will be celebrating its ninth anniversary in June with the release of its anthology album, Proof. Big Hit music posted the official teaser of the anthology album, with a voiceover – We Are BulletPROOF. The album will release on June 10, 2022.

BTS thanked the official fan club, ARMY, for their unwavering love and support over the years. ARMY is an acronym for Adorable Representative M.C. for Youth.

“After ceaselessly sprinting forward since 2013, BTS is celebrating its 9th anniversary this coming June. It is all thanks to ARMY, who have sent us your unwavering love and support. The BTS anthology album that embodies the history of BTS will be released as they begin a new chapter as an artist that has been active for nine years to look back on their past endeavors,” BTS released a statement.

Proof consists of three CDs, including different tracks reflecting the thoughts and ideas of the members on the past, present, and future of BTS.