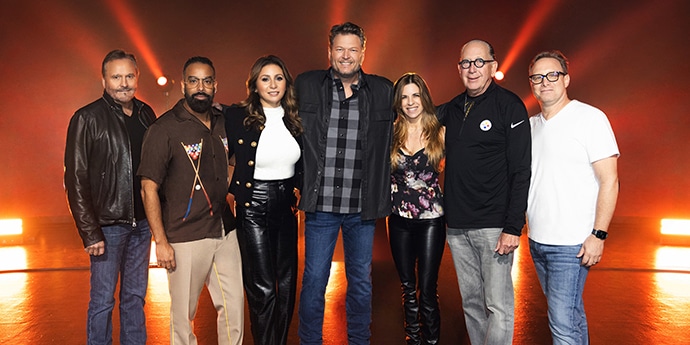 In a groundbreaking deal, Influence Media Partners (“Influence Media”) has invested in Grammy nominated country music superstar Blake Shelton’s master recordings catalog, which comprises all of his commercial releases from 2001 to 2019. During that time, Shelton accumulated 27 No. 1 singles on Billboard’s Country Airplay chart, including top hits “Boys ‘Round Here,” “Honeybee,” “Nobody But You” (with Gwen Stefani), “God’s Country,” and his breakthrough 2001 smash “Austin.”

Influence Media Partners and Blake Shelton have also created a joint venture, partnering to amplify his works and entitling the singer to participate in a share of the profit generated. Warner Music Group will continue to lead distribution for Shelton’s catalog, which has sold more than 10 million albums worldwide.

“I can’t believe it’s been 20 years since my first album and single. While a lot has changed during that time, my passion for music hasn’t. Sometimes I still feel like the kid from Oklahoma I was back then! I’m excited to be working with Lylette, Rene, and the team at Influence Media on so much of my catalog and introducing my songs to the next generation of country fans,” stated Blake Shelton.

“Blake is one of the most exciting luminaries to emerge in country music and television in the past two decades. His music’s continued resonance with new and established audiences makes him the perfect business partner for Influence. We’re particularly proud that Blake will continue to be an active participant in his catalog moving forward and to have a tailored joint venture that will ensure he remains an active profit participant. We’re excited to work closely with Blake, his management team at Starstruck, and our partners at Warner Music Nashville to identify strategic opportunities for his modern country classics,” stated Influence Media Founder and Co-Managing Partner Lylette Pizarro.

“Blake is one of the most important artists in our genre and the wider world of music and television. We are excited about the opportunity to introduce Blake’s music to more fans, and we look forward to our partnership with Influence,” Warner Music Nashville Co-President Ben Kline added.