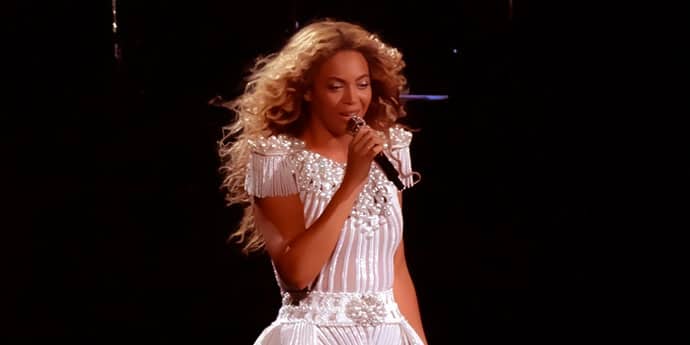 Beyonce has dropped the biggest hint about her new album Renaissance, saying the three-act project was recorded over three years. Beyonce posted a message on her website, thanking fans and family for their continuous support.

“This three-act project was recorded over three years during the pandemic. A time to be still, but also a time I found to be the most creative. Creating this album allowed me a place to dream and to find escape during a scary time for the world,” Beyonce wrote.

“It allowed me to feel free and adventurous in a time when little else was moving. I intended to create a safe place, a place without judgment. A place to be free of perfectionism and overthinking. A place to scream, release, and feel freedom. It was a beautiful journey of exploration. To all my fans: I hope you find joy in this music. I hope it inspires you to release the wiggle and to feel as unique, strong, and sexy as you are,” she added.

Beyoncé also posted an intimate photo of her with her three children – Blue Ivy, 10, and five-year-old twins Rumi and Sir.

Her new album, slated for a release on Friday, July 29, was leaked two days before the actual release date.