Avicii and Nile Rodgers were writing at least 10 records together! 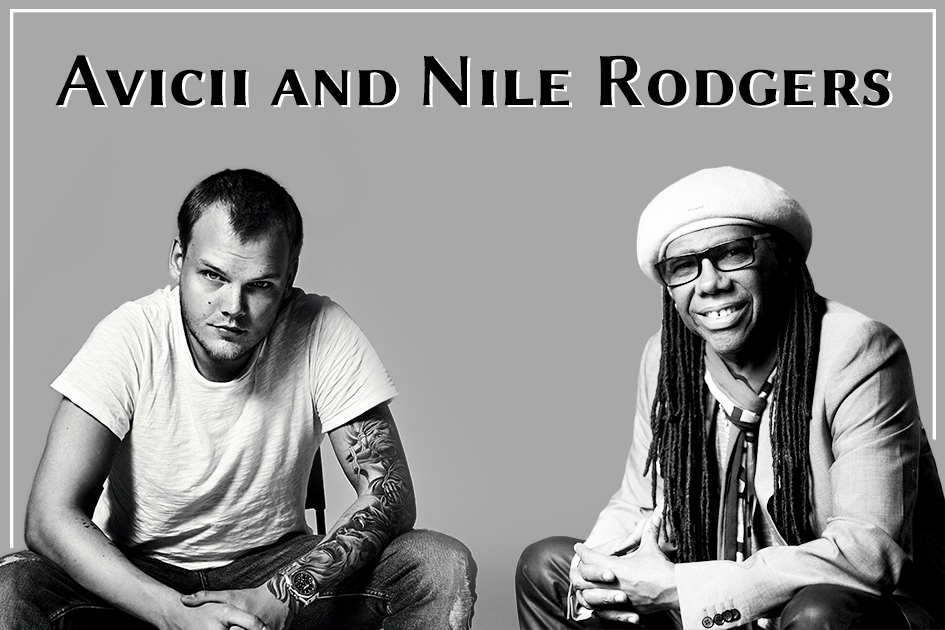 Multiple artists, since Avicii’s death, declared that they have unreleased tracks starring the celebrated producer. Nicky Romeo said he had two full folders with Avicii’s unfinished tracks. Read about it here. Likewise, Avicii and Nile Rodgers were working on new records together.

This has come forward months after Avicii passed away. He, Nile Rodgers and his manager Ash Pournouri, were composing at least 10 new records.

Tributes are still going strong globally. Besides, there are thousands of artists playing Avicii’s records, paying tribute to the fallen legend.

Rodgers is a well-known name in the EDM industry, best known for his contributions to Grammy award-winning effort, namely Random Access Memories.

Nile Rodgers also co-wrote the hit record ‘Lay me down’ with Avicii.  He responded saying, “There’s tons! Tons! We would go in the morning and write 5-6 songs every single time we worked together…” when asked about any impending songs with Avicii.

‘Lay me down‘ was a special track in itself. Ash Pournouri (who is being blamed for his death) and Adam Lambert (vocalist) apart from Nile and Avicii contributed to the track.

Listen to the hit record below.

Avicii and Rodgers’ unfinished tracks might not be shelved.

Rodgers said that he is working persistently with Avicii’s family and labels to have his collabs released to the public. Additionally, he said,

“I’ve just been contacted about putting out my stuff, but I’ve got to see how it is because I was very close to Tim and the music we didn’t put out was extraordinary. He was blown away, as was I. But, because of what I know, which I will not talk about, I want to make sure that whatever work I do would be to the benefit of the people Tim would want that project to benefit.”

According to Aftonbladet magazine, a new posthumous project is possible. Avicii’s family recently had a reconciliation with the label company and other partners. They decided to release a posthumous album before the end of 2018.