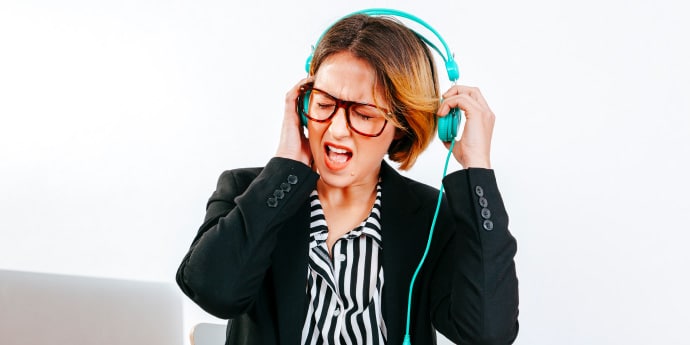 Creating and providing original content to people has always been a critical practice as they always look for something new. As a creator, you must closely check your content to avoid any similarities while creating it. The same applies in the music industry as well. Musicians need to be very careful while composing a song to minimize the chances of any plagiarism.

Imagine a situation where your composed musical track has been found similar to a previously composed music. Though it was not done deliberately, you might see yourself in big trouble, which can put curtains on your career as a music composer. Indeed, it would be heart-breaking for you despite putting your best effort into creating a unique melody.

What path should you take to ensure that your composing music is free from similarity? Take a look at some of these tips mentioned below, which can help you to compose an original and fresh piece of music.

1. Have a sense of uniqueness in your mind

What was your source of inspiration that made you compose music? Was it a singer that you used to admire during your college days? If yes, you would have always wanted to compose music like them. Considering this, there are high chances you end up composing something similar to what you used to admire. If your music or song is found to be identical to a previously released track, you could be in trouble. This is where several types of plagiarism come into play.

It is good that you got inspiration from one of the leading musicians in the industry, but at the same time, it becomes pretty evident that you do not have to copy each and everything. Add value to your song on your own, which will automatically make it unique in itself.

2. Vary the sound of instruments

Once you have composed a musical tune, let your peers listen to it so that you can get a better perspective of your composed music. You can share your created song personally with them. This way, others can suggest edits if they find something the same as the previously released song. This can somewhat help you eliminate all the similarities, and, as a result, your music would maintain its originality.

4. Make use of the music identification tool

Nowadays, numerous tools can detect the parts of the song nearly similar to previously released songs. These tools can be pretty helpful as they can provide you with better insights into what things are the same in your composed music. Also, it can offer details of those songs with which the parts of your tunes match.

Once you know the resemblance between the songs, it becomes easier to edit them and re-compose them in your way. Hence, you can avoid plagiarism and also come across as an authentic talent in the music industry.

One of the things which go unnoticed while composing a song is the tempo that is set. If you try to speed up or slow down your song, you will get an idea of what aspects of your composed song are identical to a previously released song. This way, you can figure out all the similarities and take further steps to abolish any resemblance with a song. Thus, you have ensured that your created music is authentic and genuine.

6. Extensive research and knowing your genre

To create a song on your own, you will have to find what you have to create and which category it will belong to. For that, you would need to carry out extensive research on various music tracks and their genres. Well, it is quite obvious that you can’t go through all the previously recorded channels; you can have a look at the songs composed by your ideal singer. This way, you will get an idea of how you should go about creating your track.

Once you have a clear picture of your song and the ways to create it, you would need to pick up a genre for the same. This way, you would have significantly decreased the chances of recording a plagiarised song. Listening to a few songs of your genre would help you even more. You will have a better idea of what to consider while recording your track to avoid any similarities.

7. Use a different song time signature

Last but not least, another way to get rid of recording plagiarised music is to use a different sort of time signature for it. To explain, a time signature determines what impression it will have on the people if they listen to it.

To wind up, composing music has become a hard nut to crack due to this highly competitive music industry. To make a name for yourself, you must compose and present original music to your audience. To eliminate any resemblance with the top music hits, you can consider the tips mentioned above that will help you create an original and genuine music track.