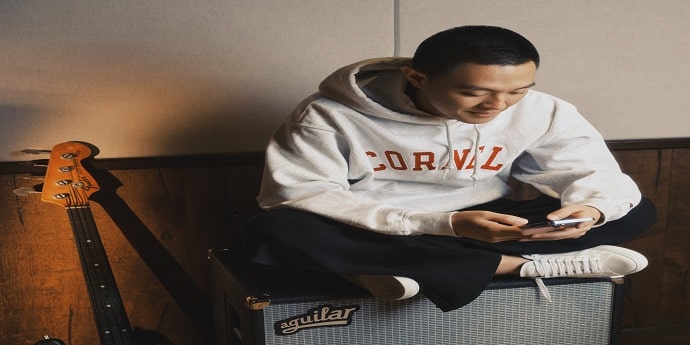 ZHANGYE has a unique approach to combining Chinese music elements with electronic music in a modern and simplistic way. His background in classical music distinguishes and paves the way for his modern-style compositions. He is driven to use music as his vehicle to explore the world.

ZHANGYE released his debut EP ‘When I Was Young’ on January 8, 2022, which found support from elite names such as Dimitri Vegas and Quintino. The EP ranked number 1 on the Chinese iTunes electronic chart and Top 3 on the QQ Music Electronic Chart for three consecutive weeks (QQ Music is the biggest DSP in China). ‘When I Was Young’ also went Gold on NetEase CloudMusic, the second largest Chinese DSP.

ZHANGYE is also a well-known Venture Capitalist and the Founder of Cyanhill Capital. ZHANGYE has invested in many famous consumer brands focusing on early-stage consumption investment. Consistently achieving outstanding investment performance, he led and built Cyanhill Capital into one of today’s leading early-stage investment firms in China. Received numerous honours along the way and has been named “TOP China’s Early-stage Investor” and “TOP China Angel Investor” by mainstream VC awarding institutions for consecutive years.

Graduated from Cornell University and Tsinghua University with master’s degrees in Business Administration, he has been a visiting professor at the Communication University of China. He currently serves as the Vice President of Cornell SC Johnson College of Business China Council of Alumni, the honorary president of the Cornell-Tsinghua MBA Alumni Association, and the first-term director of the Tsinghua alumni subcommittee of Tsinghua University PBCSF.