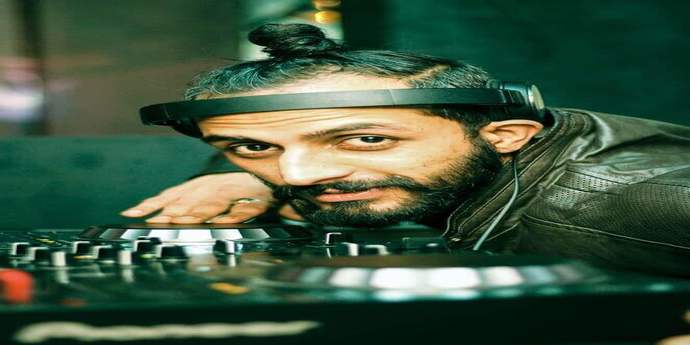 A music enthusiast by heart, D. J. Edgy entered in the world of music as a professional in 2005 in that in at the age of 16yr Edgy Started had a leaning interest as an EDM artist & yet it’s being continued and since then there has been no looking back.

He initially discovered his inclination towards being a DJ when he found himself completely submerged in the groovy tunes of Rock & Retro, EDM, Deep, Tech, Progressive Electro House to Hip Hop, Trap and much more. He, then knew, that this is the call of his soul.

In 2005, he completed his DJ’ing from Soundtrack, Delhi and started playing in renowned clubs of Delhi. Being young and proficient in his field, D. J.

Edgy has a commendable grasp over his crowd, always. He uses his meticulous intelligence of EDM which makes everyone jump to the dance floor and groove to the rhythm of the music.

Over the years, his experience and variegated knowledge have elevated hisskills, further accompanied by applying it to his DJ sets and producing mind-freaking music. D. J.

Edgy with his dynamic and enticing personality then, all the more, adds more charisma to the atmosphere and turns it more
lively. He has this magic to shape his music conforming to the ambiance and leaving the crowd swirling, twirling and dancing their heart out